So on Friday I got the chance to take some portraits of Serviles hair academy..

What was hard was that they wanted studio photos, but the trigger was missing.. So I then just used natural light, no reflector just natural light. I wish I had a reflector with me as the sun was too bright.

While I was taking these photos what I was thinking about is getting the light right, I wanted them to look professional and bright but clear. I'm very impressed with these photos but looking back now I would do so many things different. I would bring a reflector, a friend or someone to help me as a third person. I would use a reflector on some of the portraits I did as the light was either too bright, or un-even. I'm not a big fan of using reflectors, but at the time I thought it'll help.I also would write up a contract as the tutor there has been giving me a hard time and wanting original photos.. I told them I can give them Jpegs but I don't think they understand photography language. They want all photos un-edited, which for me is a bit hard as I wanted to give them a few touch ups, mostly on camera raw. So for next time I will write up a contract, make sure they read it, and sign it so then I can be assured of what they're accepting. The good thing is that this isn't payed, and they can't do much about it.

The way I approached the lighting was by using natural lighting. In the studio they had big, wide windows that let the light come in very well. It was a bit uneven, as the other side of the room had no windows and no natural light. So I was working from one side. If I was too have an assistant I would have got them to help me with a reflector if I had one. Also to try keep the models relaxed as they were all so nervous and kept asking questions.

My portfolio is still all over the place, I am still experimenting with what I want to photograph. I'm very confused to whats next? I think I'm still deciding what I want, what I need, and what I'm thinking. It's getting harder as the days are flying and I'm not getting much work done as I should be. I'm trying to fit in all my treatments as well as my portfolio. On the good side is that this term is a lot of 'me' time. Where I can do a lot of my work at home, though that shouldn't be an excuse. 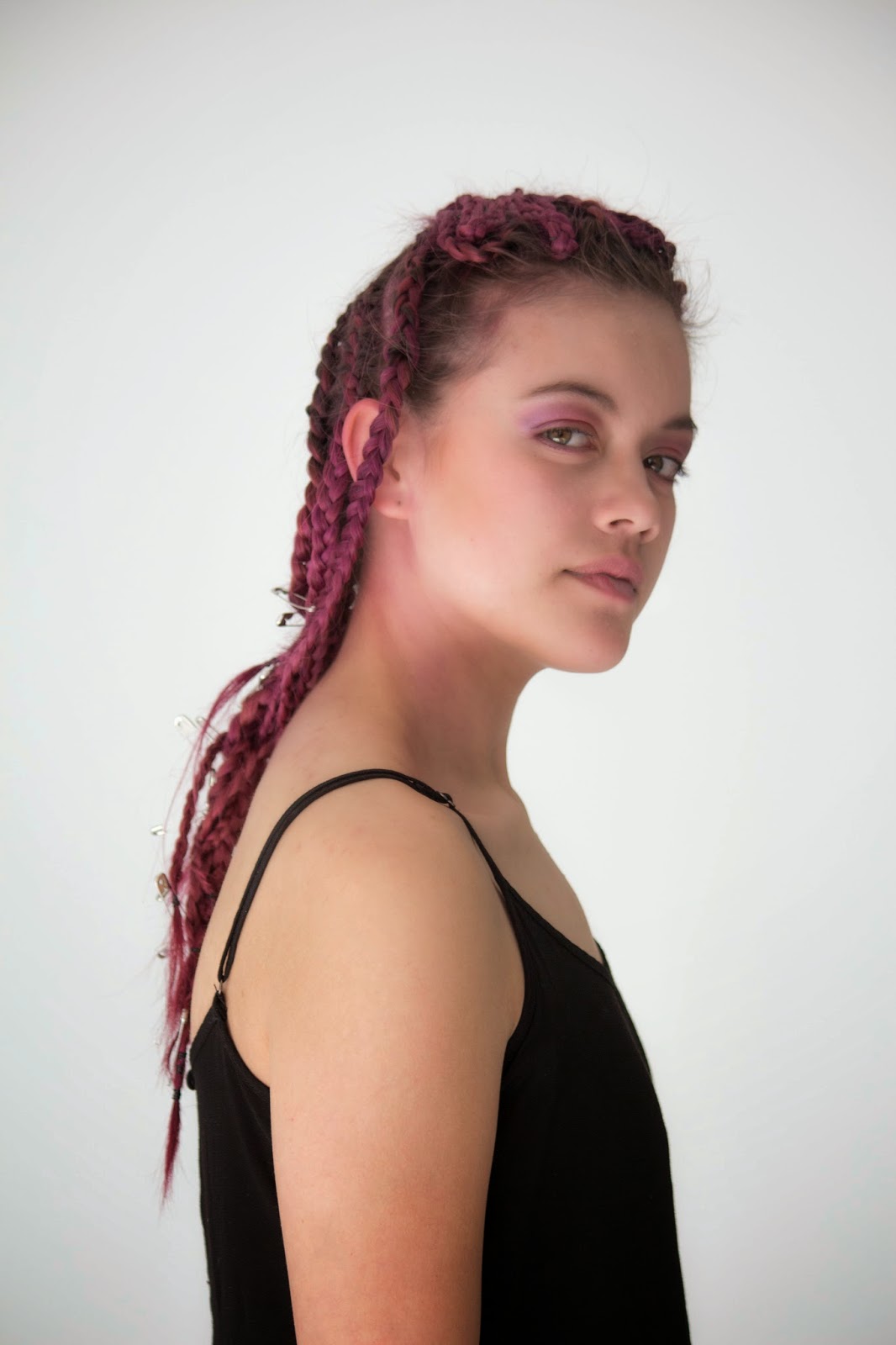 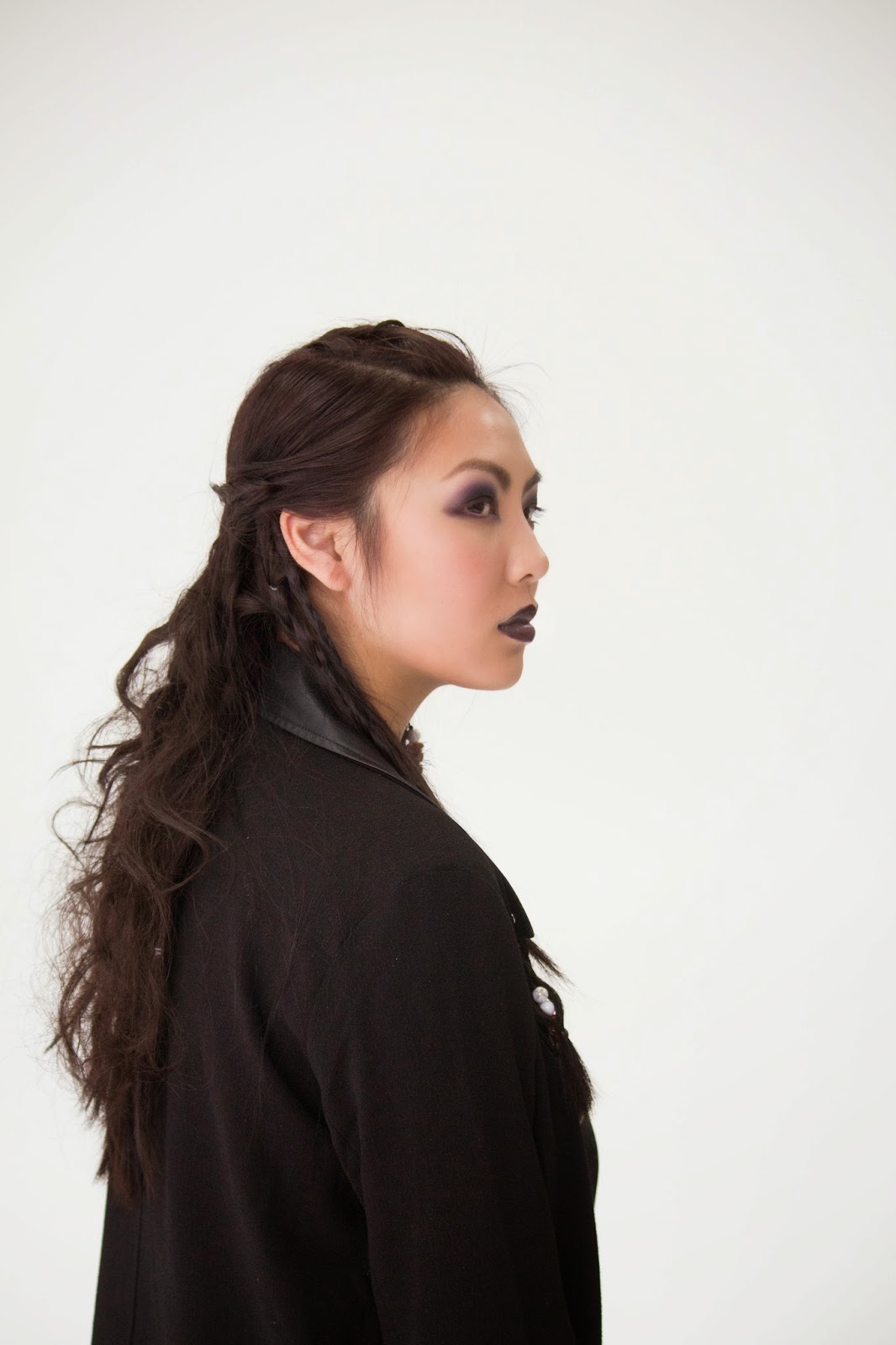 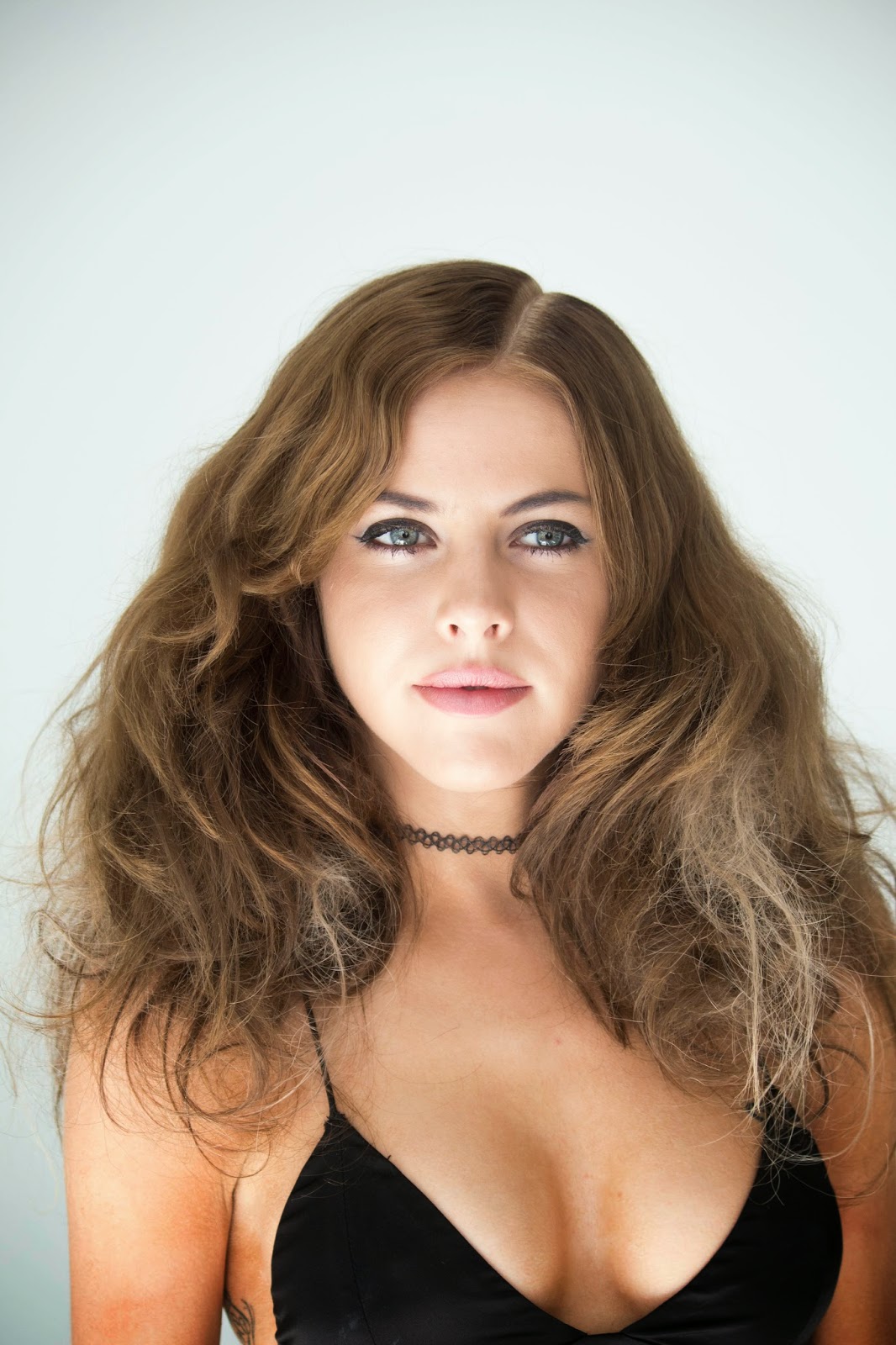