So I was lucky enough to get the chance to catch and see how working with gels work. I found it very fun, and interesting. In fact, I can see myself using gel as a background light, but I don't think I liked the gel lighting on the subject. I probably didn't like because it was too harsh on my model.  We used 3.0 lighting. 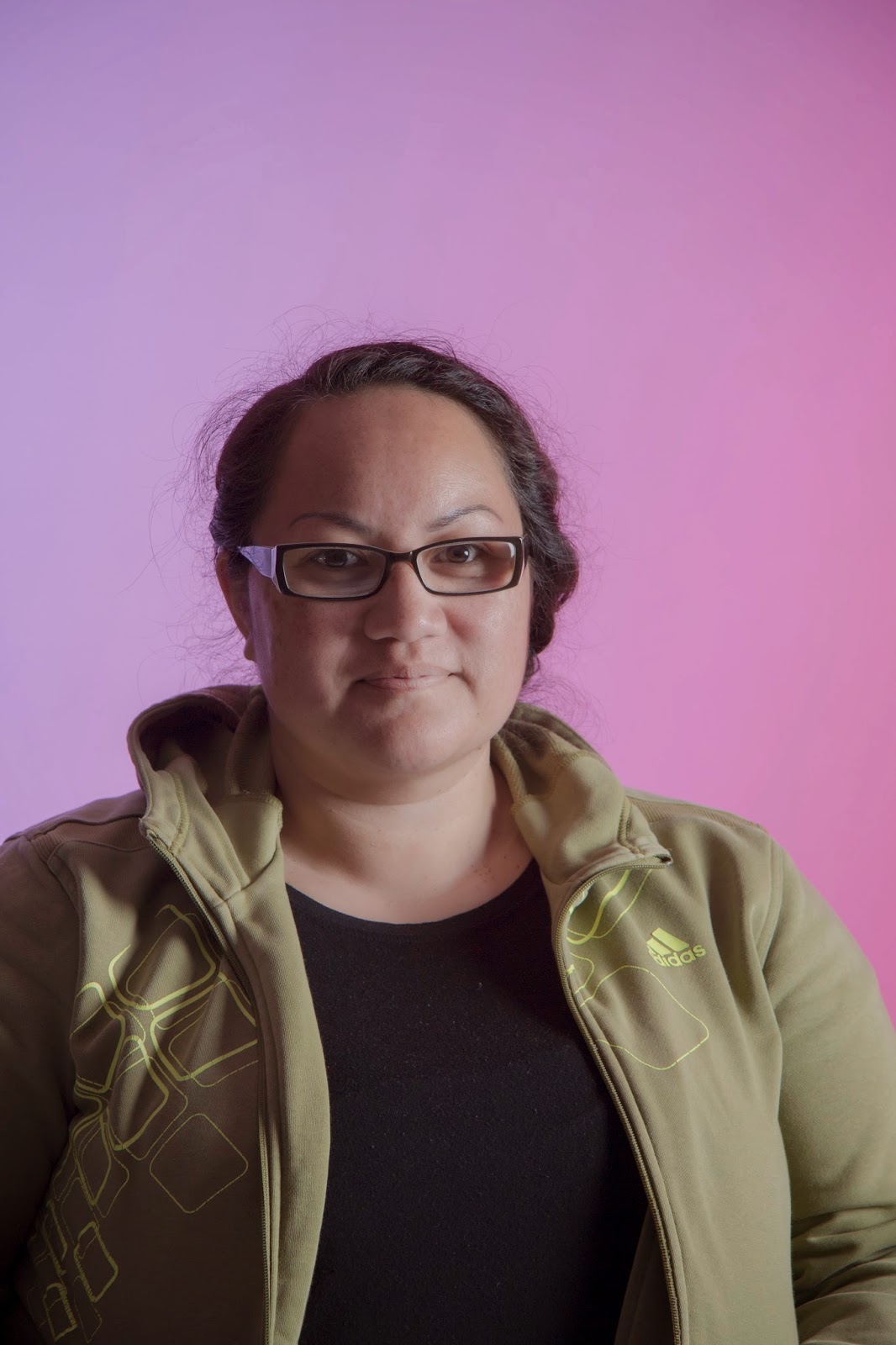 f/5.6, 1/80, iso100
So above is my gels focusing on the background as it's obvious. I wasn't too happy with this photo, but as soon as I opened it up with Camera Raw it looked so much better. Now that's something to keep in mind, never trust your camera screen as the computer screen shows the true image.
I have edited this on camera raw just a light, I brought down the highlights. Also the shadow, it helped the background stand out more. 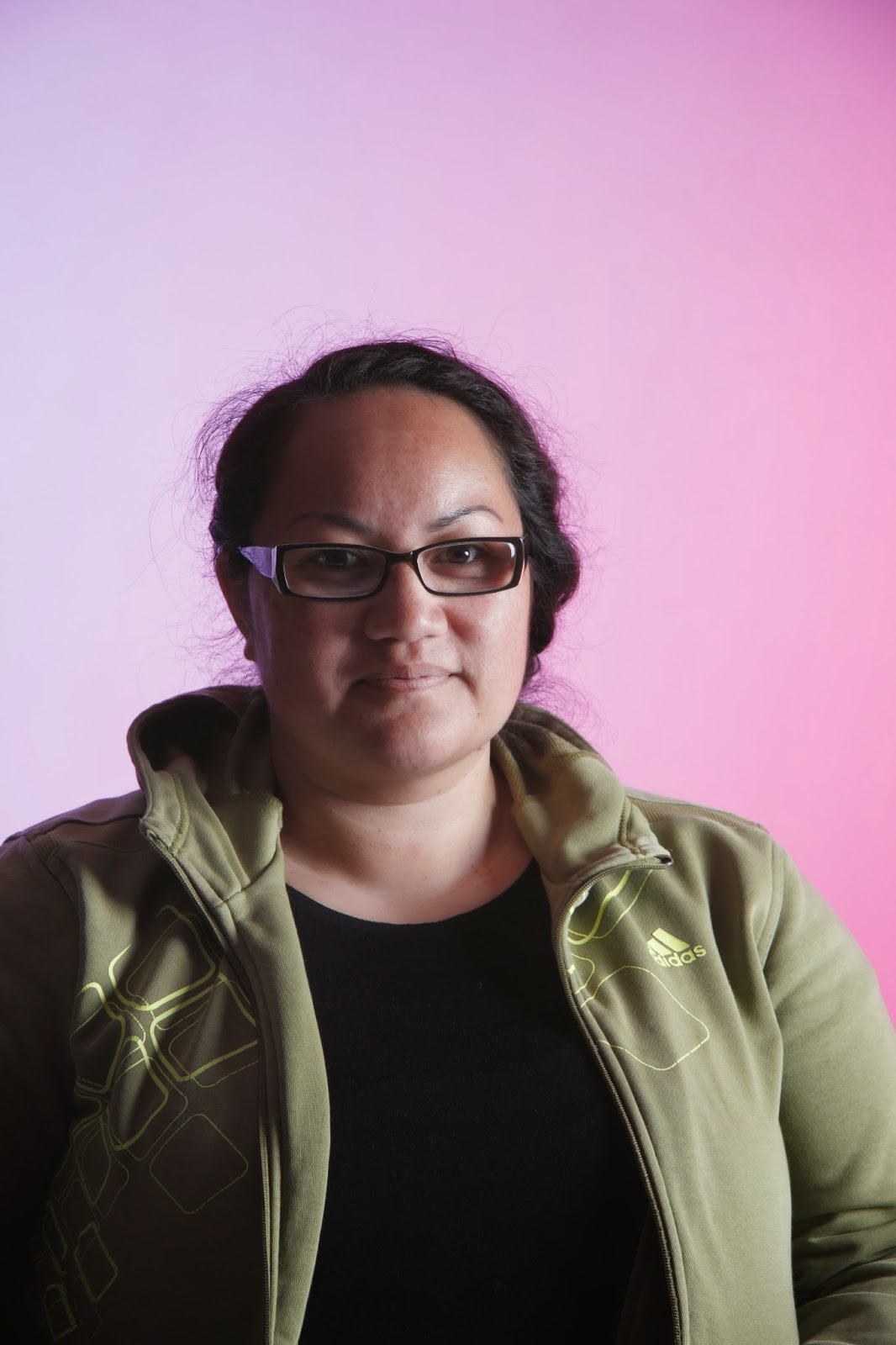 Here is the original of the photo above. 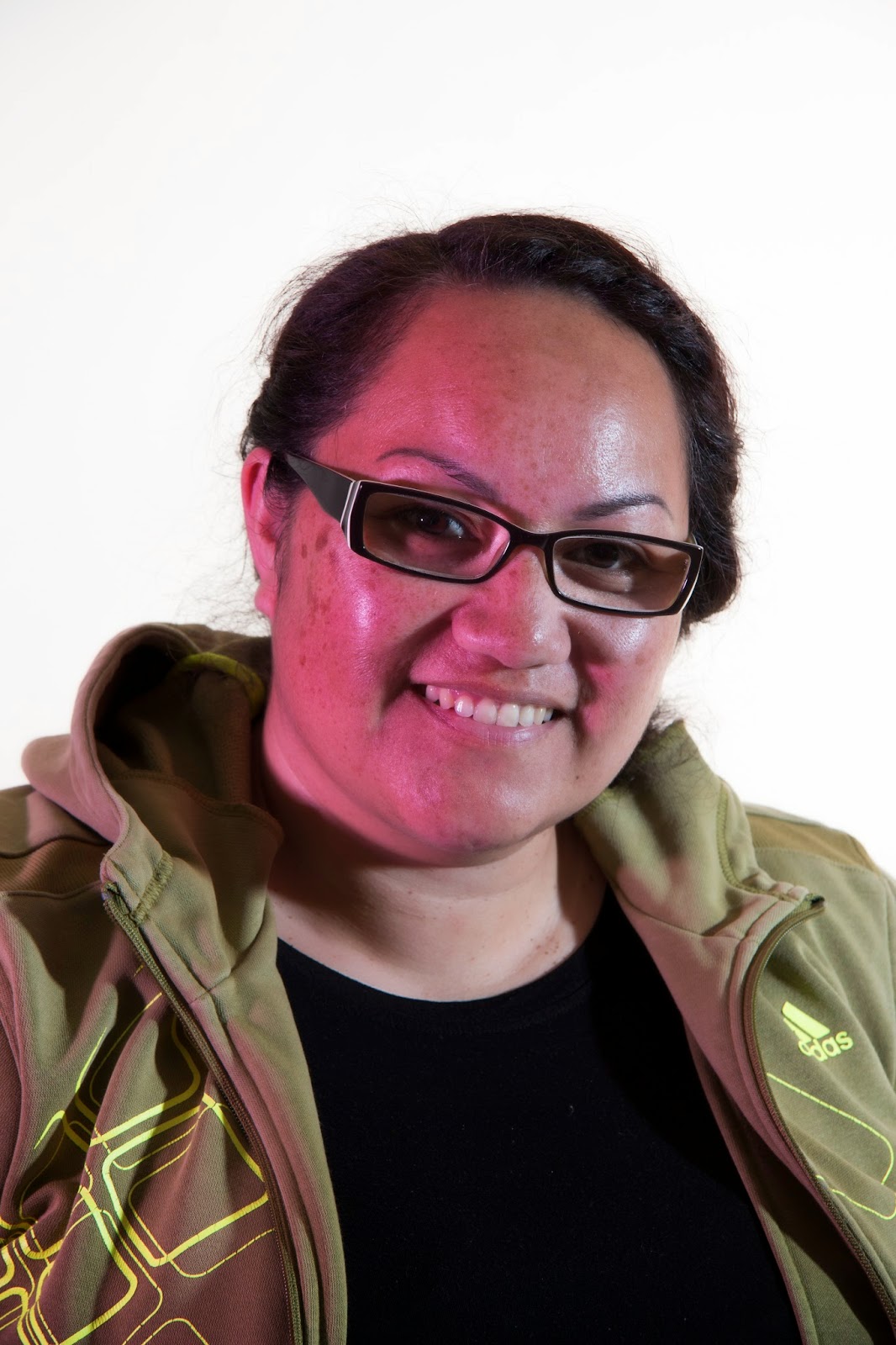 f/6.3, 1/80, ISO100
Above is where I've got the gels focusing on my subject rather than the background. It turned out really well, actually. I thought it wasn't 'cool' but it actually is pretty cool. I would only use this for fun, I don't think I would use this in a photoshoot. Again I have edited it, I have increased the contrast in this photo. Also softened it just a little. I often like my portraits soft. 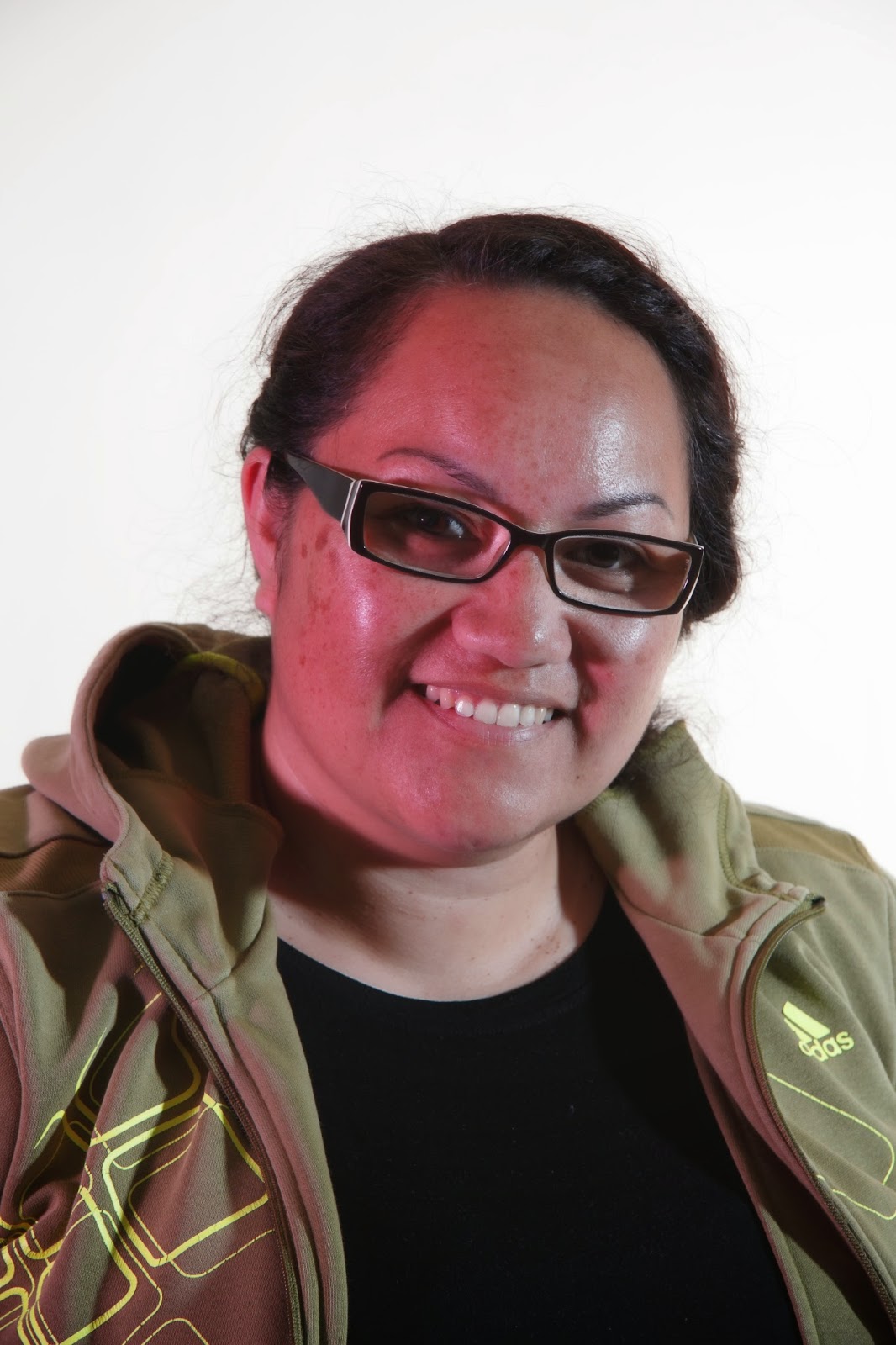 As you can see from the photo above the contrast makes a lot of difference. It brings out more of the colour from the gel. 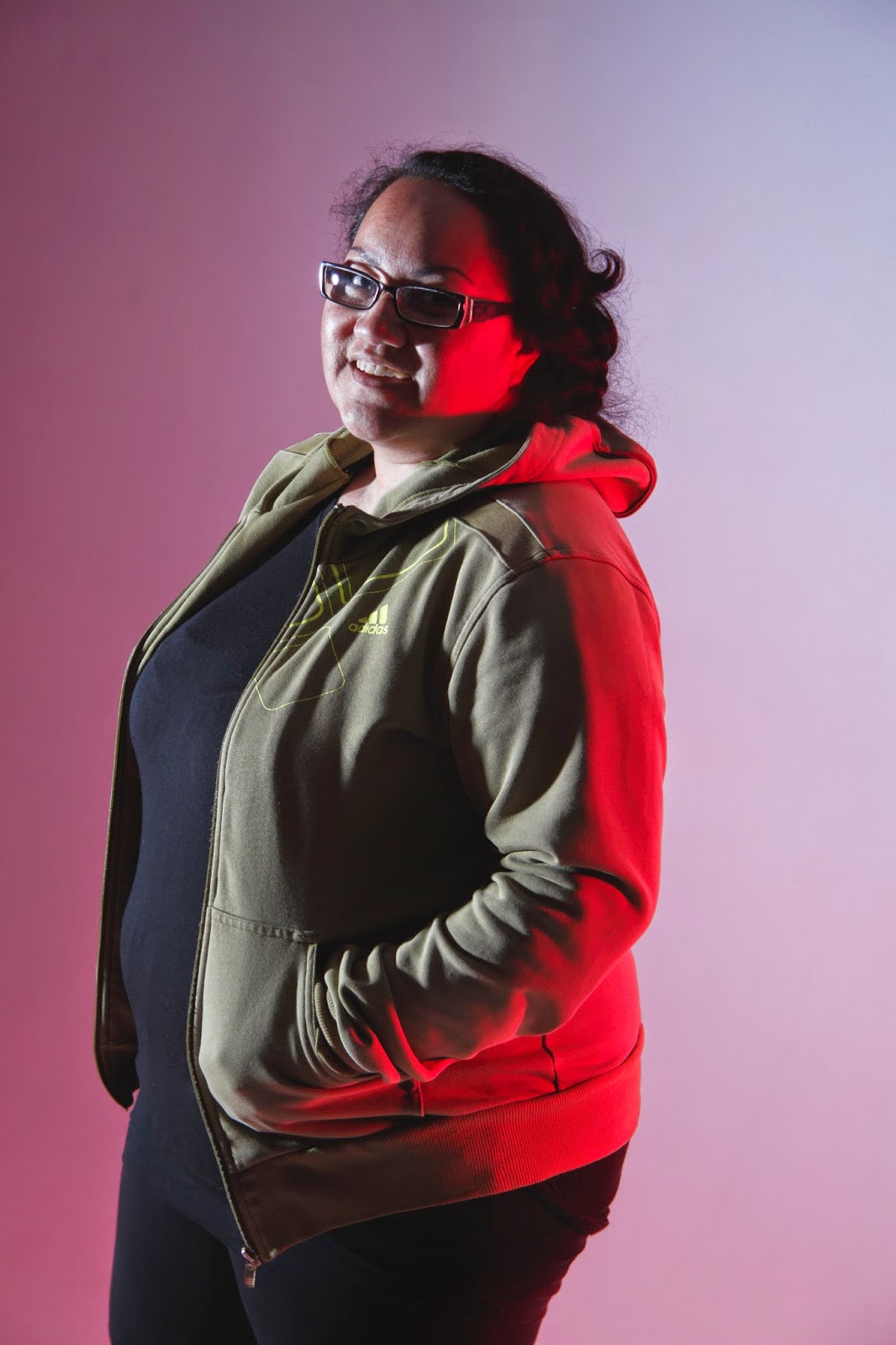 f/5.6, 1/80, ISO100
This is my least favourite. It's an interesting photo.. but I don't like it. This is where I have put my gels on the background and my subject. What I don't like about this photo is that half of her face is covered, and looks too red.