This is the photo I have chosen for my final hand in. I have chosen this photo because it shows so many elements. The colours in this photo stand out well. I also love the framing of this photo.
I took this photo when I was admitted to hospital, and was aloud out and about before my next treatment.

You can see the complimentary colours, the lines, patterns.
I've used a slow shutter speed, with a tripod of course as well as a shutter remote. I have slightly colour corrected it, not by much, just decreased the exposure.


As you can see on the boat it has the 'Fly Emirates' and the background is in red, and the water has green reflected. Also the patterns are on the buildings as well as the lines with them. Then there is lines coming from all directions from the boats. The colours stand out because the sky is so dull, and then theres all the colours popping out from everywhere. I think thats what catches my eye first. What also makes this photo successful is the softness of the water. I love how soft and clear it's looking. 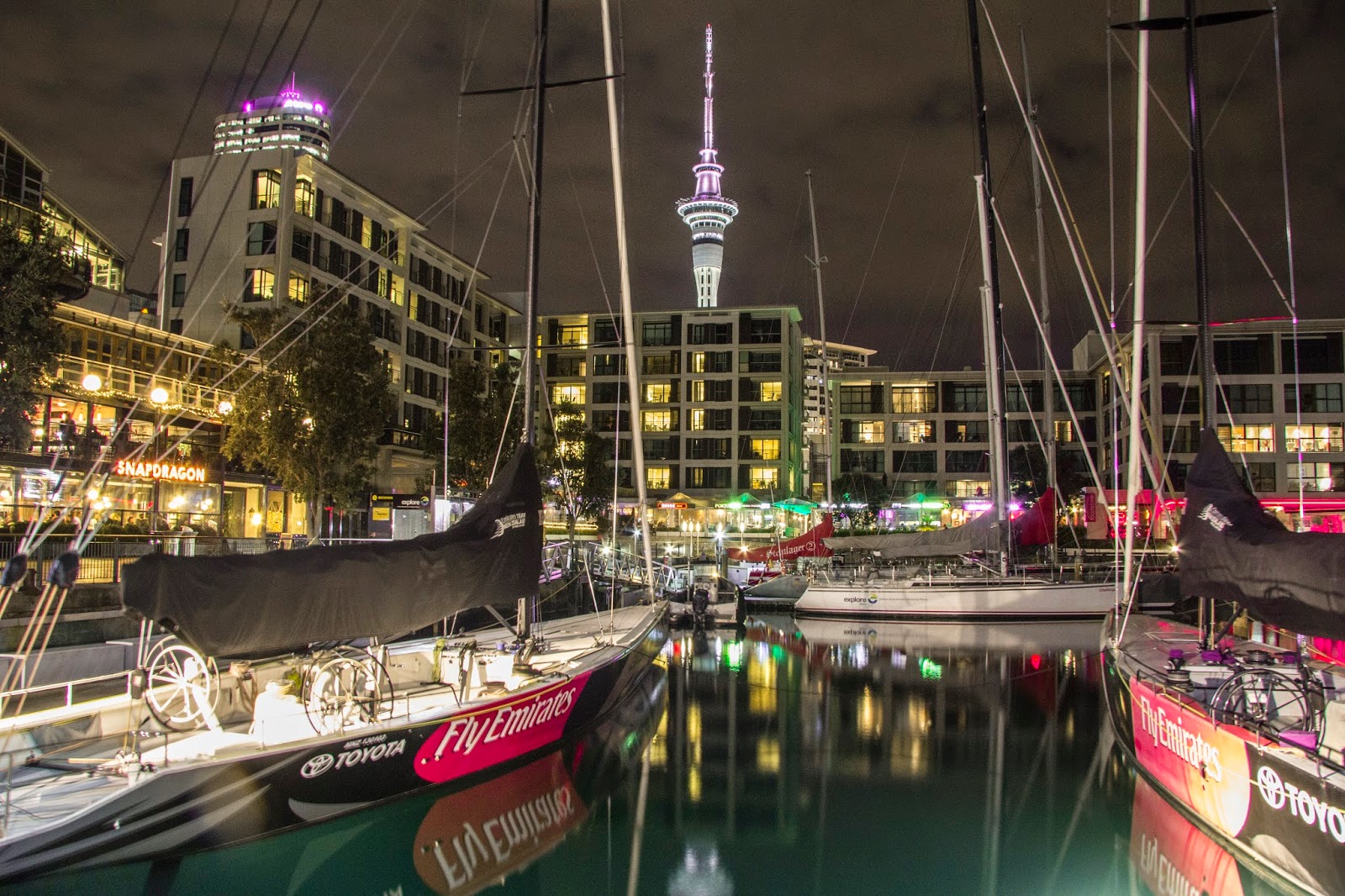 I do think that my shutter speed was 4 seconds it has made my photo softer, but I don't mind soft photos. I do like the way it has turned out, but I would be worried if it was any softer than this.
What I also have done is zoomed in my lens, to frame the boats and skytower so that the people from the other side don't show. I also did that so it can save me some time from copping out in photoshop.

The negative thing about this photo is that it's a little out of focus near the Sky Tower, I only noticed that on the computer hence why I didn't capture a better one. It doesn't really bother me as you really can't tell. I think it's out of focus because my aperture was too low. I should have increased my aperture to get the whole photo in focus, but at the time I couldn't tell. If I was to re-shoot this photo, I would have a higher aperture.
Posted by Unknown at 18:20