Ernst Haas, is known one of the most celebrated and influential photographers of the 20th century. He was born in Vienna in 1921, and took up photography after the war.
His earliest work on Austrian returning prisoners  of war brought him to the LIFE magazine. He declined a job offer as staff photographer to keep his independence. 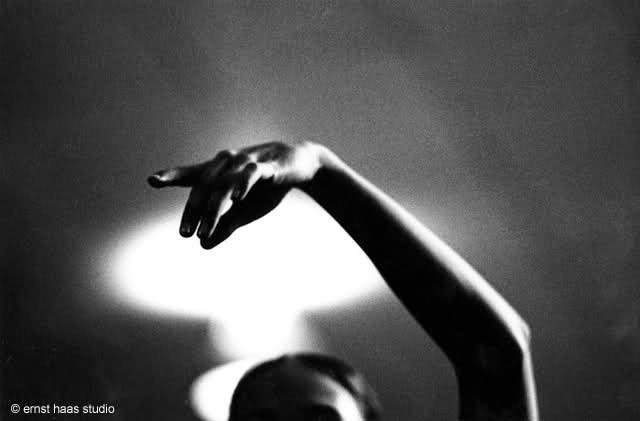 Ernst Haas, New York City Ballet, 1960s
So looking at this photos makes me wonder if that's a person he's brightened up in the background. The lighting of the arm and forehead is amazing. It blends in with the background so well. It's obvious he's made the photo black & white, and played with the contrast. 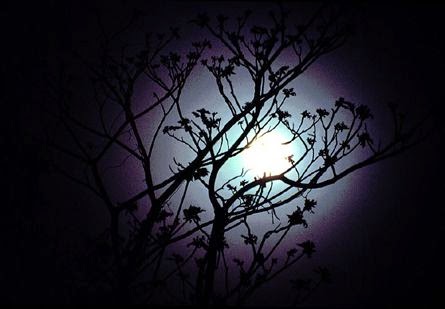 Ernst Haas, Moonshine
Now this photo is beyond words. I've got a very similar photo, this photo has got to be an inspiration for me. I'm trying to figure out if it was during daylight and he converted it to black and white.

These two are such amazing photos, with amazing lighting, and composition. 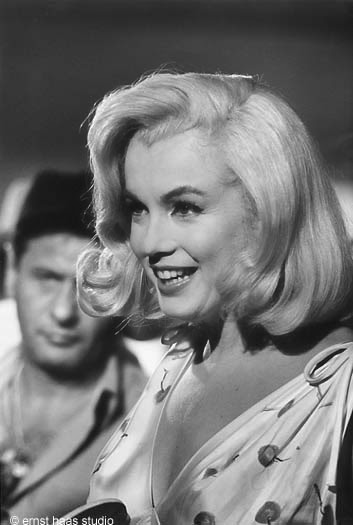 What an awesome photo of Marilyn. Here is a photo I think he's using flash. I think that
because of her being so shiny.
Posted by Unknown at 22:06