During class time we practiced Framing and Composition, as well as shooting in manual mode. Not much of it was new to me, I always shoot in Manual mode. The only different thing was I actually stopped to think where I was, and what I was going to shoot. I found most of it very simple, the only thing I really did struggle with was the rule of third, but luckily at the end I got the hang of it. 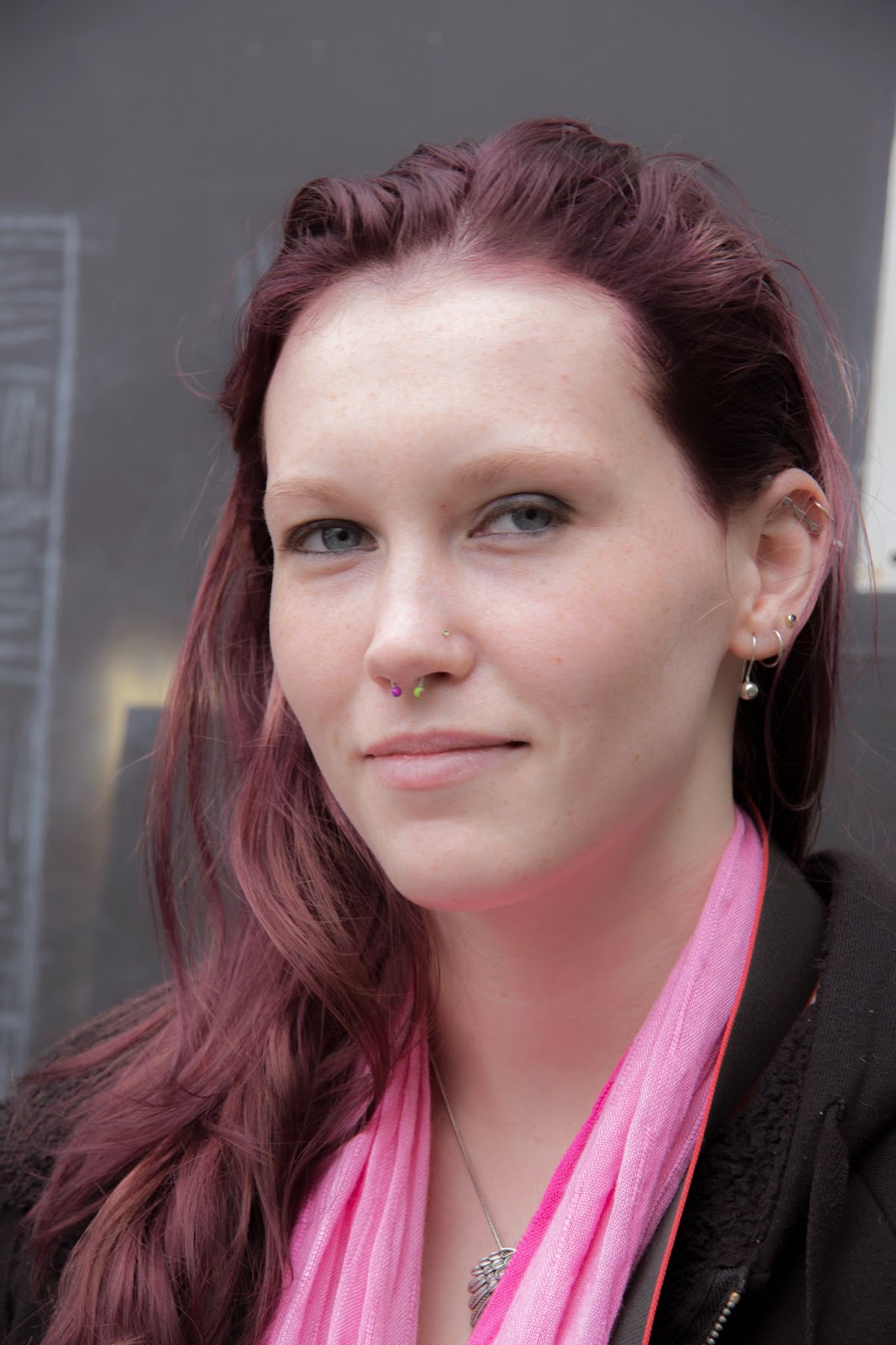 Above is my close up of Jayde. I also edited it on camera raw. Looks very soft, and beautiful. This is one of my favourite photos. I love how her scarf pops, and her hair colour looks amazing. 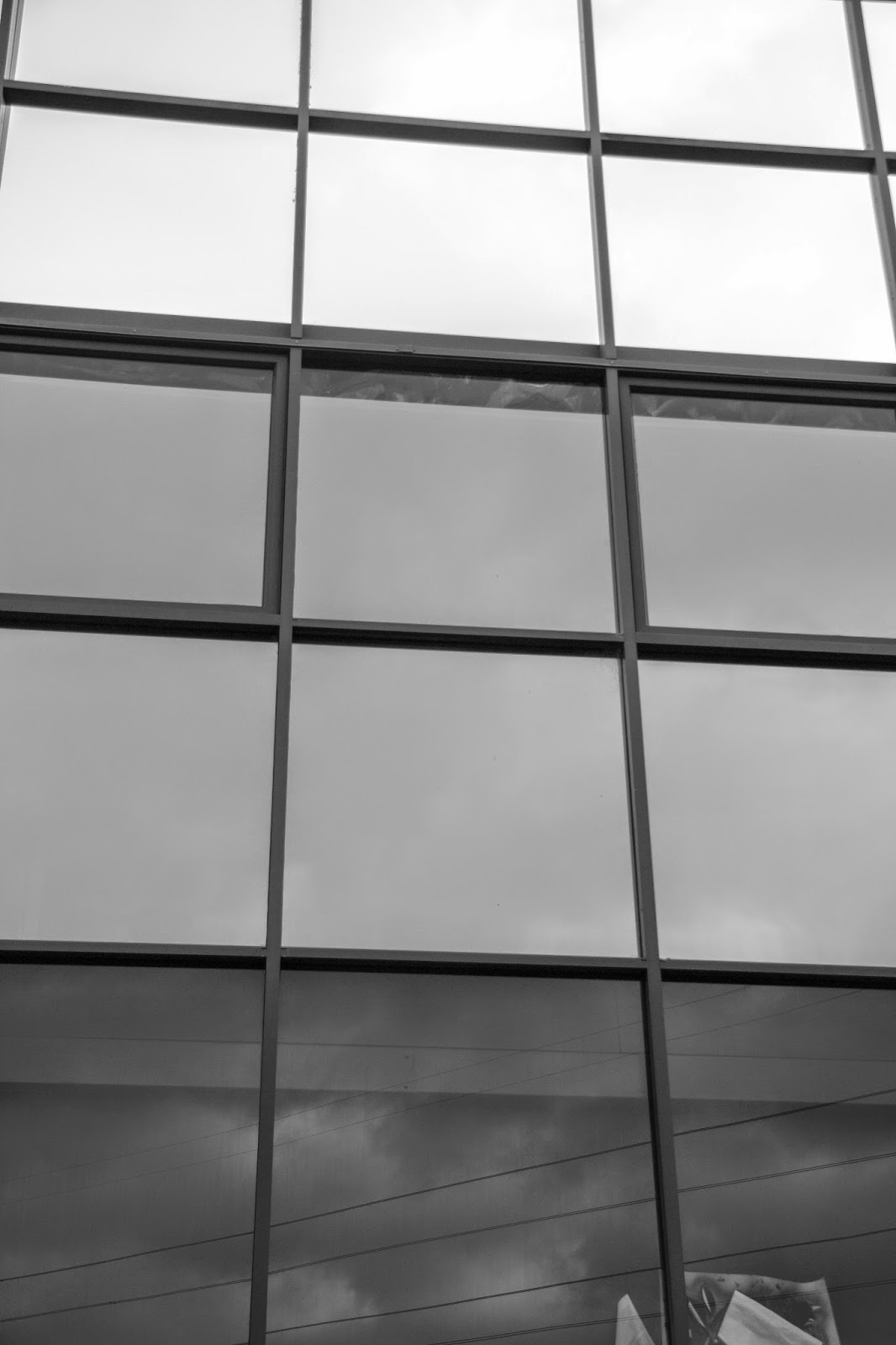 Now here is the photo I took to show my understanding of filling the frame with pattern. If you look down the bottom of the photo, you could see the clouds reflecting on the windows. I converted this into black and white, and added a bit of detail to the photo. 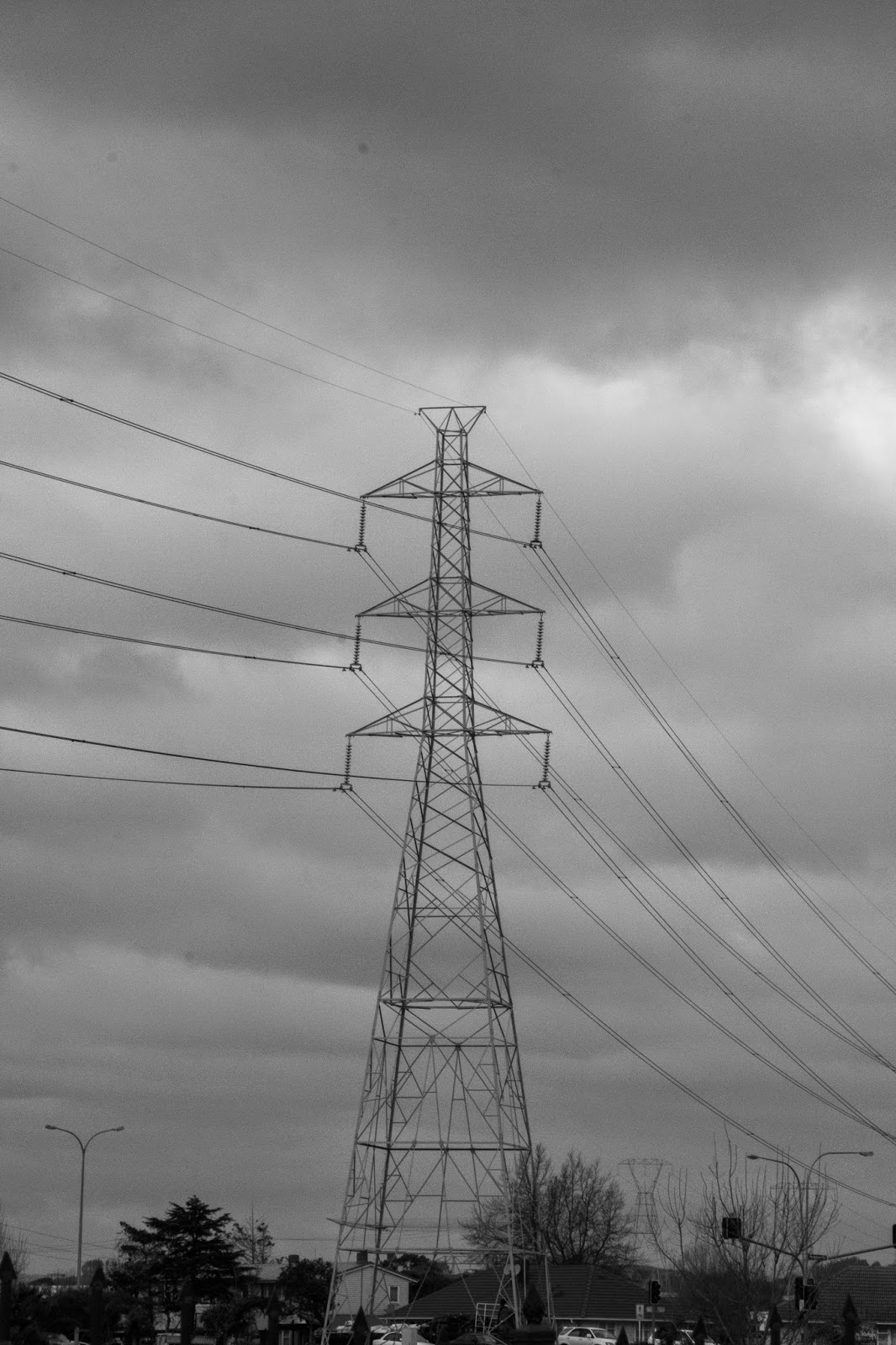 This is my Bernd and Hilla Becher inspired photo. I also converted this to black and white because it just didn't look as interesting in colour. It was very boring, I felt like I was just looking across the road. 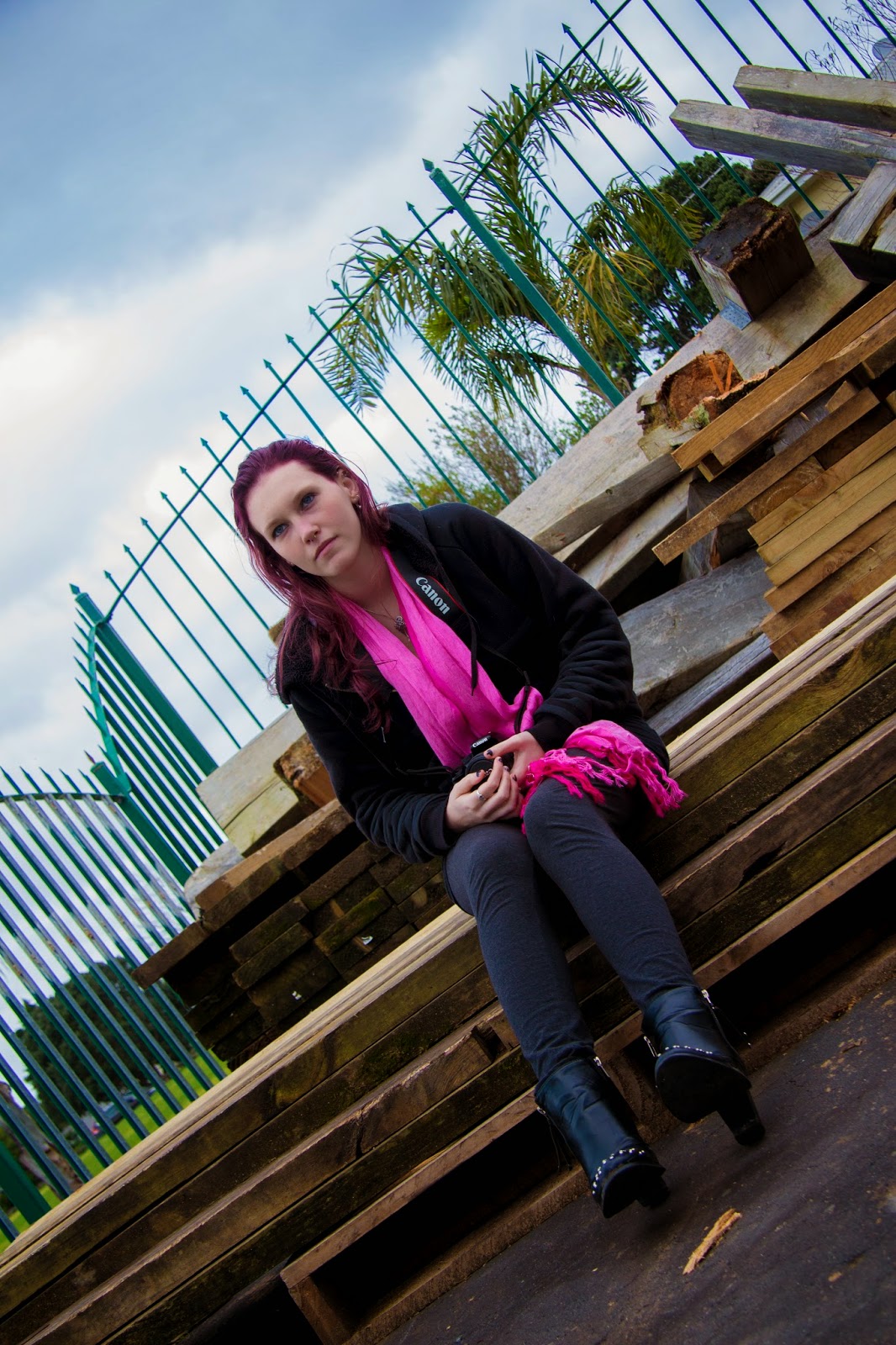 Above is the low angle I took of Jayde, and I chose the background and told her what to do. This photo also is evidence that I know how shoot and show 'triangles' in a photograph. 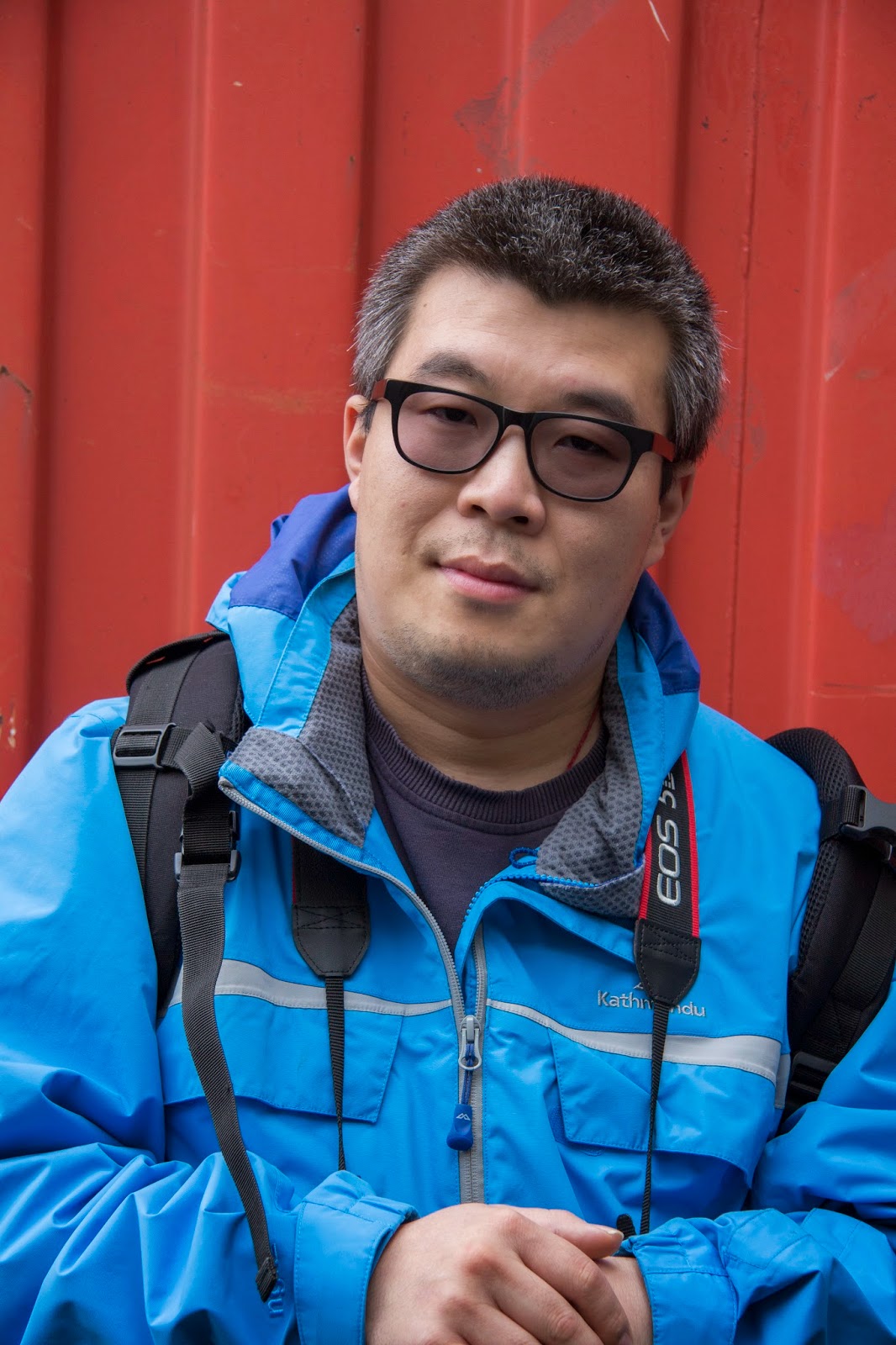 Now with this one, it took me the longest. As I mentioned before taking a photo with the rule of thirds intersections, was a bit difficult with me. The strange thing is when I don't pay attention to it, it's perfect, but because I was paying so much attention to it, it took me a while. A lot of practice till I got this photo right.