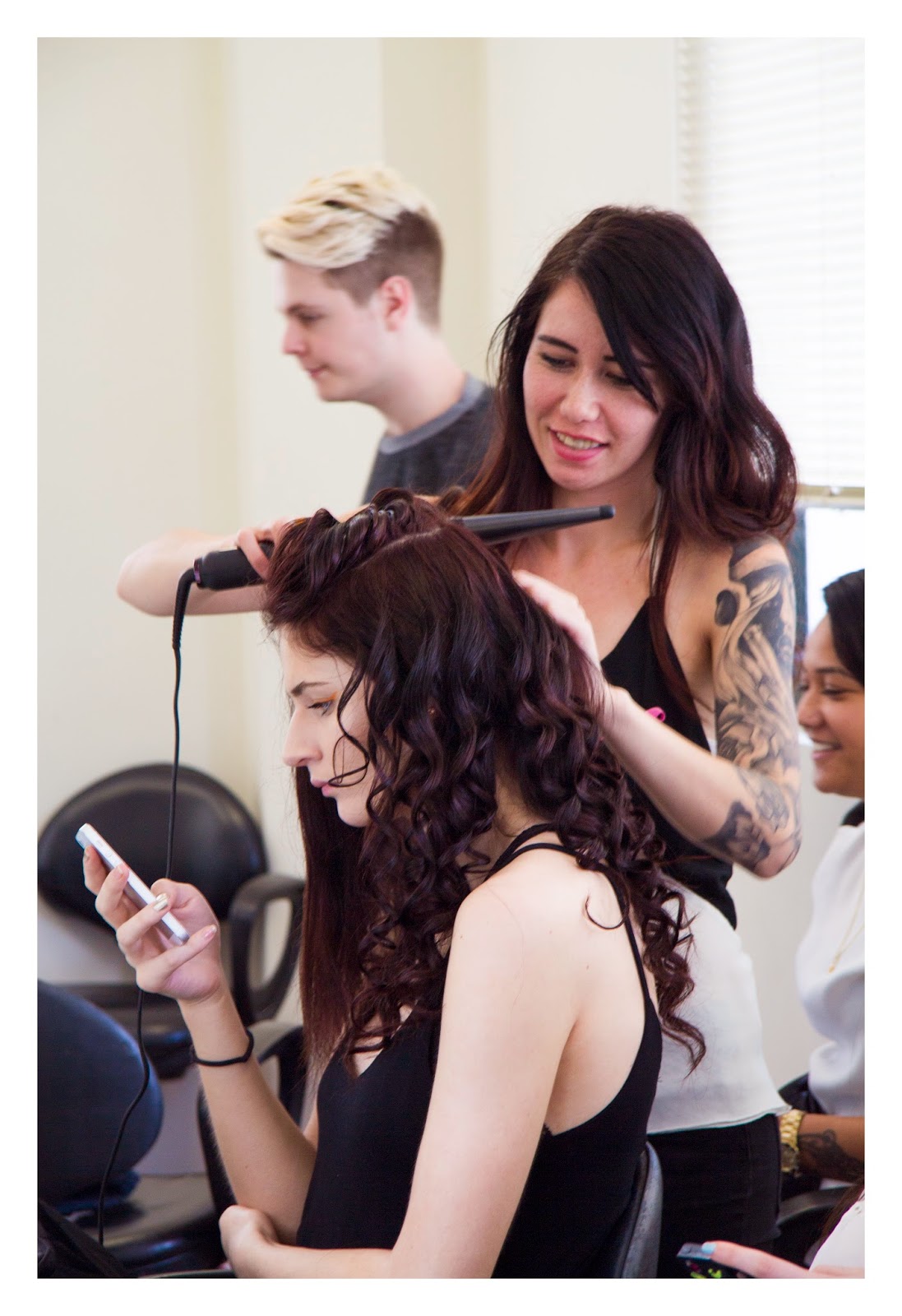 The photo above was one of the two trickiest photos to edit. There was no colour in it, it was plain and it was either too bright or to dark from the other photos. So we then increased the temperature as it was too cool, we also added some vibrance, increased the contrast. This photo has been chosen for my portfolio as theres something about the model on her phone and the hair stylist doing her job. 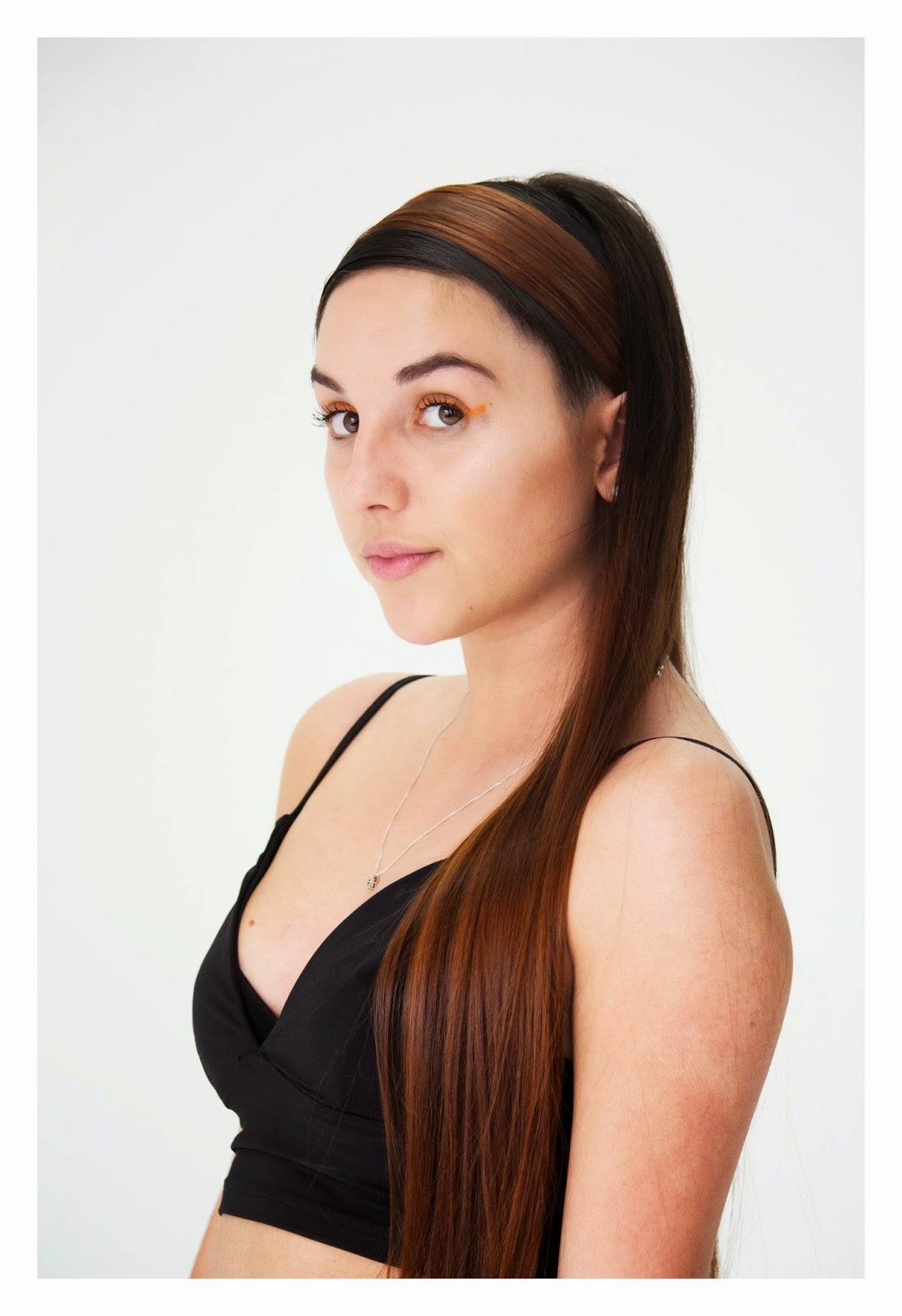 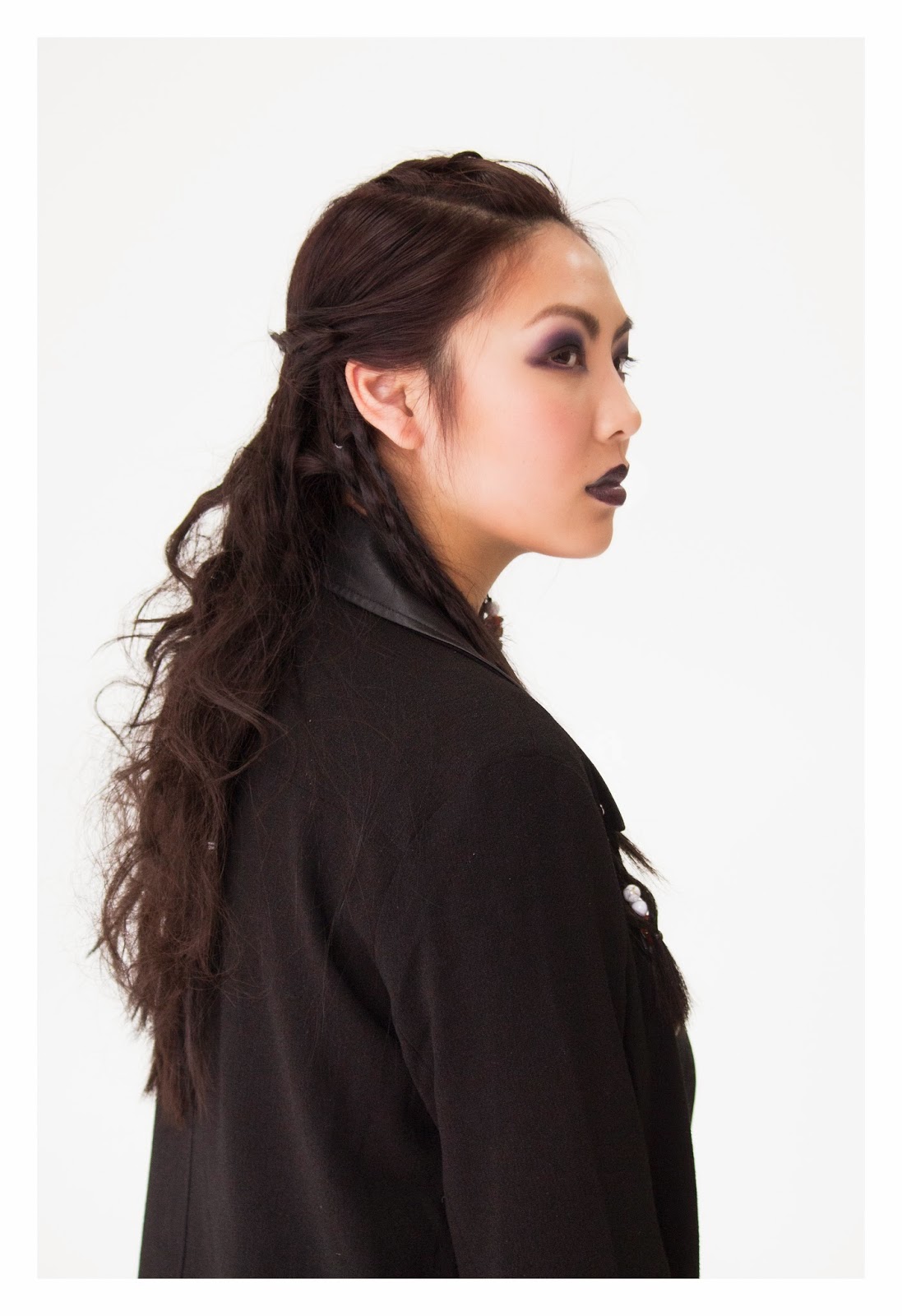 The photo above wasn't too hard to work with. It just needed a little bit of cropping as there was too much negative space compared to the other photos. So I cropped it out, and left only a little bit of negative space in. I've also increased the exposure with this photo as it was too dark. With these sort of photos I think they should be a little over exposed, not so much but just a little. I find thats what makes the photos look so good. 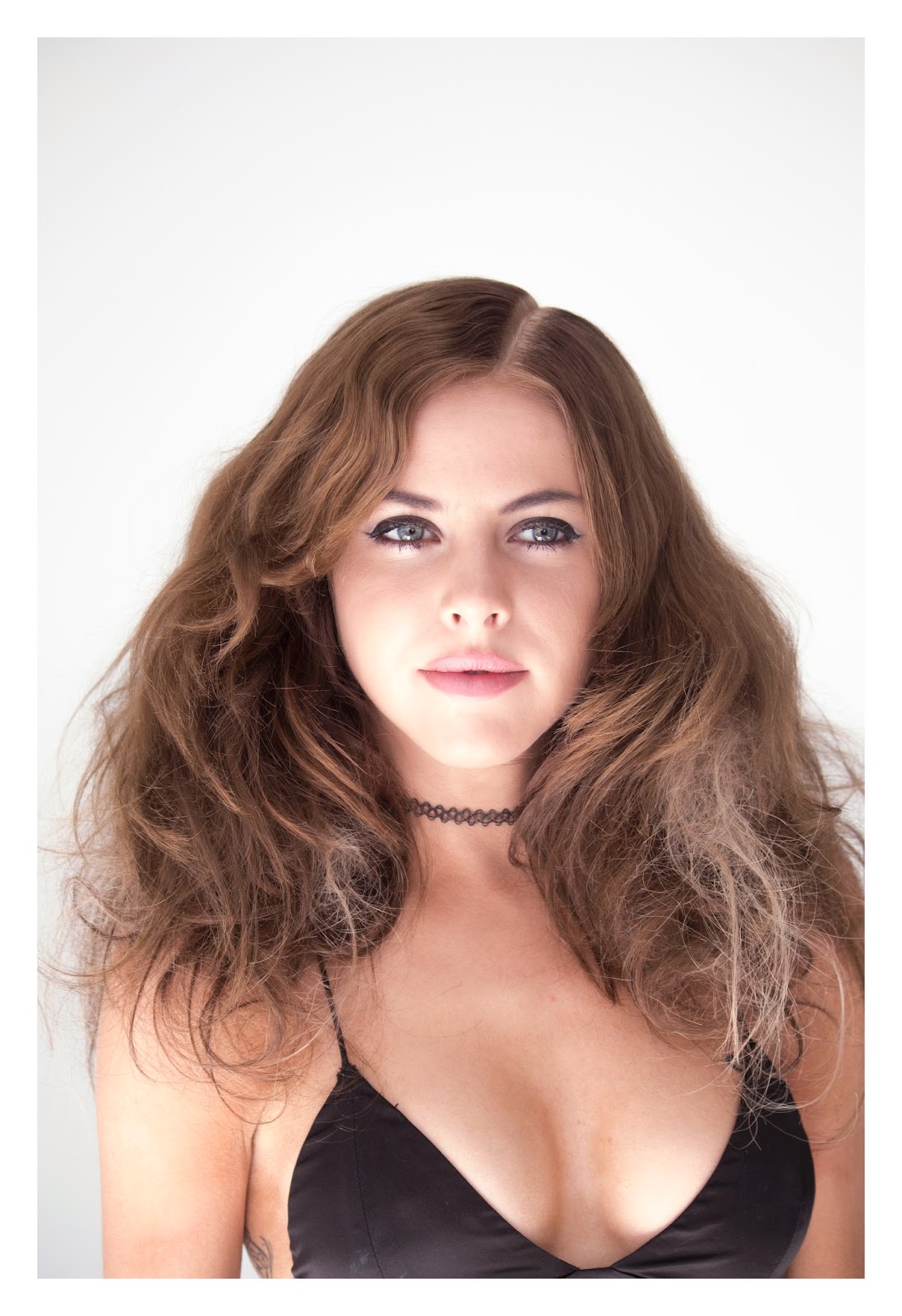 The photo above was the hardest photo to work with! It needed so much work, it needed colour correcting, brightening, it was either too blue or too yellow, to dark or to bright. It also was a different colour cast as Caryline (tutor) said. So with the help of Caryline we managed to get it as close as the other photos. It would be impossible to get the same colouring as it was in two different lightings. 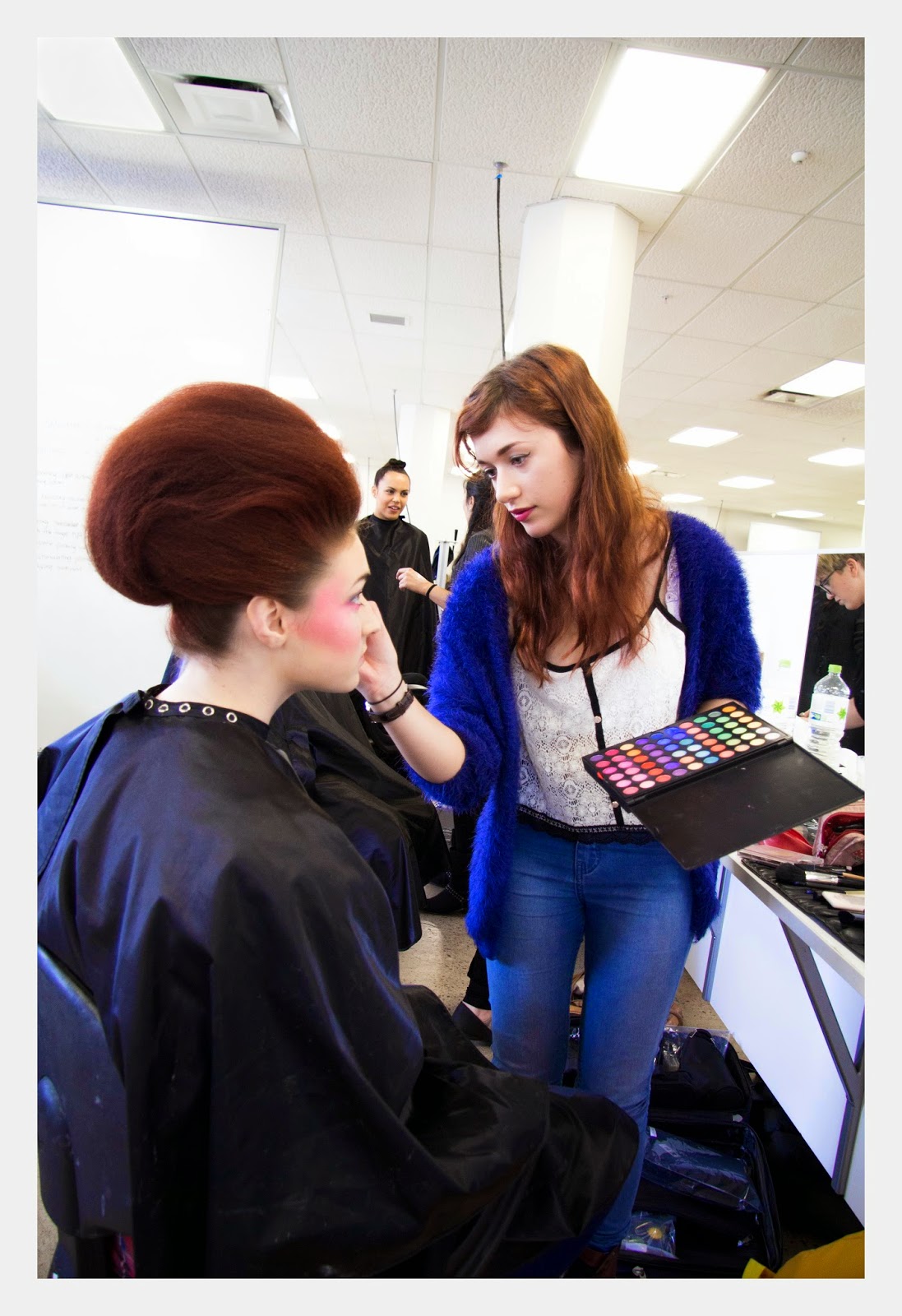 The reason to why I chose this photo as it's a very colourful photo and it can capture your eye. I had no trouble colour correcting this photo, it was just a bit too dark so I brightened it a little to match the other photos I have chosen.

What photographic genre and subgenre (if applicable) does your work fit into?
I would think creative genre, Fashion & commercial.

Who are your photographic influences? What photographic genre do your these photographers fit into?
Sara Orme really does inspire me. Shes a big influence. Not in this particular project but in general.

What ideas or techniques do you take from these photographers into your own work?
I think the most common thing we have is that we both intend to use more natural lighting. We're both into the fashion/beauty shoots. As well as the natural face looking photos.