Geogory Crewdson was born in 1962 in Brooklyn, New York.

Crewdson was born in the Park Slope neighborhood of Brooklyn, New York. He attended John Dewey High School, graduating early.
As a teenager, he was part of a punk rock group called The Speedies that hit the New York scene. Their song, "Let Me Take Your Photo" proved to be prophetic to Crewdson's future career. In 2005, Hewlett Packard used the song in advertisements to promote its digital cameras.
In the mid 1980s, Crewdson studied photography at SUNY Purchase, near Port Chester, NY. He received his Master of Fine Arts from Yale University. He has taught at Sarah Lawrence, Cooper Union, Vassar College, and Yale University, where he has been on the faculty since 1993. He is now a professor at the Yale University School of Art.[2][3] In 2012, he was the subject of the feature documentary film Gregory Crewdson: Brief Encounters.[4]
Crewdson is represented by Gagosian Gallery worldwide and by White Cube Gallery in London. Crewdson's photographs usually take place in small-town America, but are dramatic and cinematic.
Source: http://en.wikipedia.org/wiki/Gregory_Crewdson 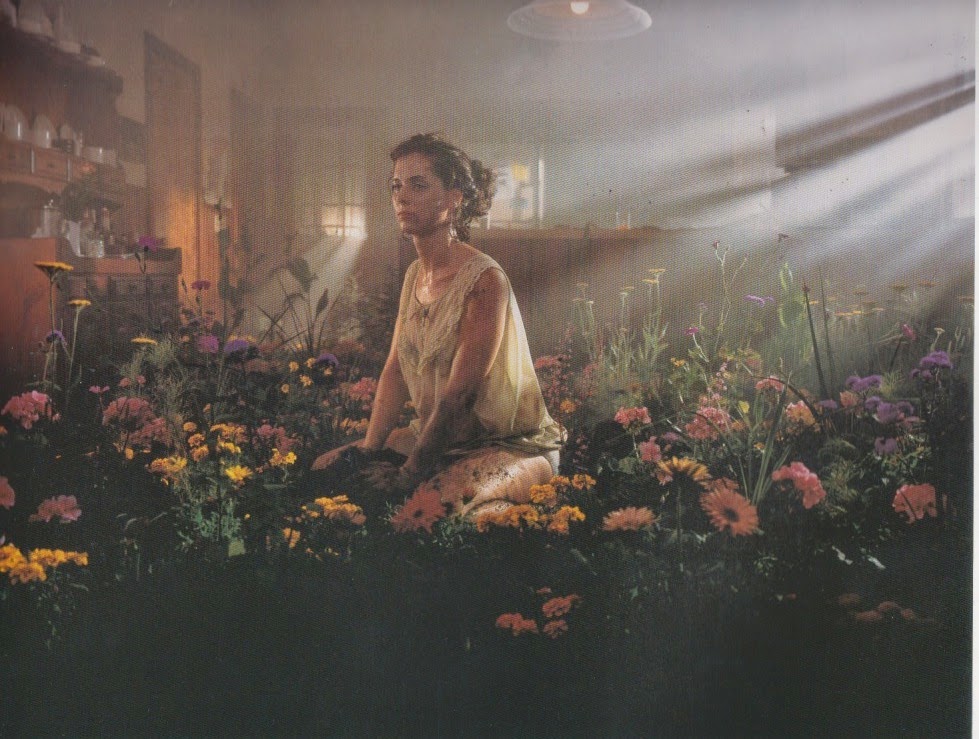 This photo was from the book Twilight, Photographed by Gregory Crewdson during 1988-2002. 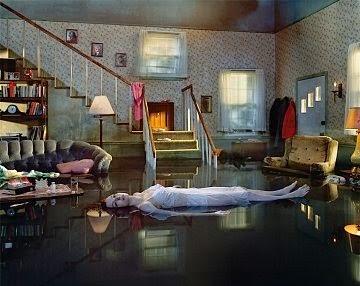 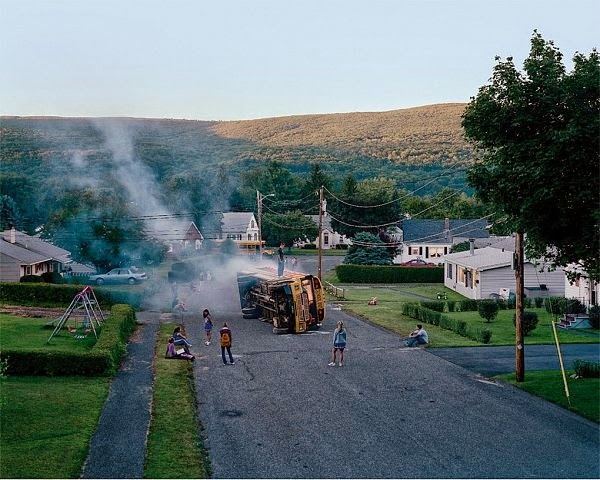